Having competed nationally in Freestyle dance at Championship level I went on to take my Teachers exam with the Imperial Society of Teachers of Dancing and started teaching initially under the umbrella of Janes School of Dancing. In 1998 I had itchy feet and my husband told me “you can take the girl out of the dancing, but you cannot take dancing out of the girl” and encouraged me to set up a Janes School of Dancing franchise in St Albans running once a week all age and ability street dance class.

As the classes grew I rebranded to Suzi’s Crew in 2010 and entered the competition arena, with our first students qualifying to represent Team GB in the IDO European Hip Hop Championships in 2011 which was such a fantastic achievement for a small dance school.

With classes expanding and continuing to go from strength to strength offering hobby classes in street dance, disco freestyle and contemporary/lyrical alongside our competition squads, I rebranded to SW Dance Academy in 2015. The rebrand enabled me to better reflect the different genres taught, whilst keeping the Suzi identity. 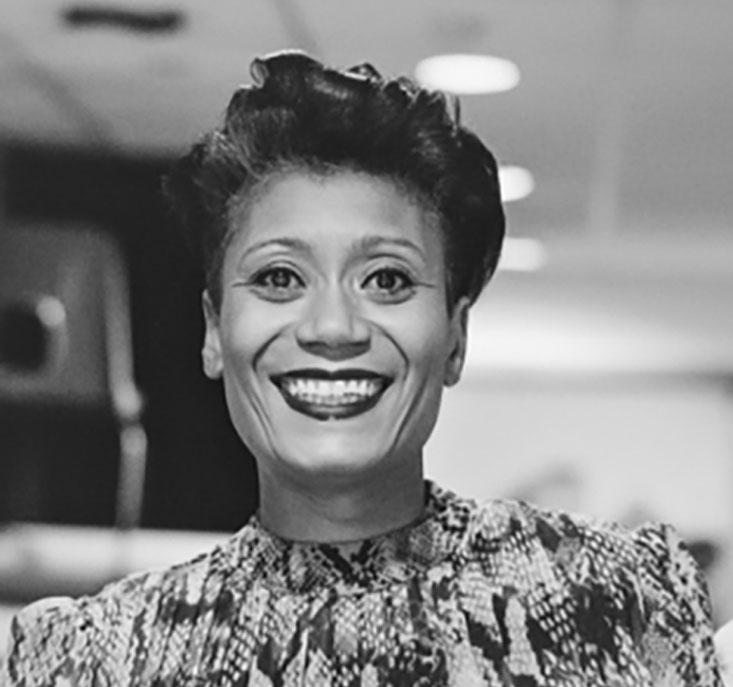